Using the Slow Cooker Makes This BBQ Pulled Pork So Tender And Full Of Flavor! 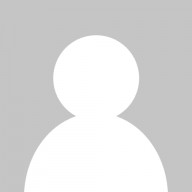 Sometimes we’re in the mood for barbecue no matter the season! That mood recently struck us, and nothing short of absolutely divine pulled pork would satisfy that craving! Of course, we’re still stuck indoors from the snow, but that doesn’t mean we can’t enjoy all the flavors and textures of a barbecue anyway.

One issue we’ve had with many recipes is the fact that they come out far too moist, almost mushy and water logged. Others were dry, and just begging for more moisture. Perhaps even worse, some barbecue sauces were almost candy-sweet, and that just wouldn’t do. We wanted something nice and smoky that’s tender, but not soggy. To achieve this, we used a boneless butt cut of the pig. During the brining process, we added some liquid smoke to the brine to add in some flavor it would be missing from the barbecue deep into the meat. We also created a dry and a wet rub for the pork to really drive the flavor home. From there, it was a matter of creating the perfect sauce to add to the slow cooker and really allow the meat to cook. Keep reading below for this heavenly recipe… 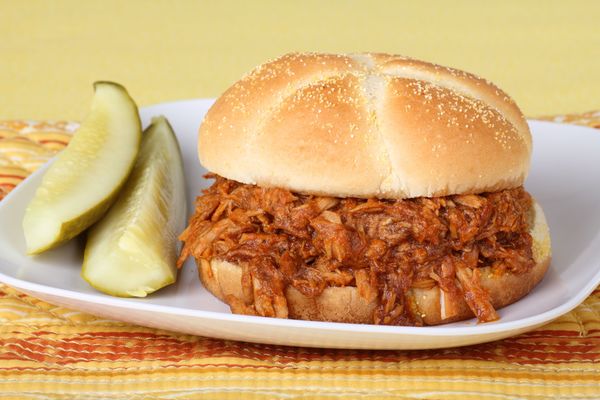